Aggressive, Propagandistic Rhetoric From the Government of Georgia Towards the Media - a Tried And Tested Way By the Authoritarians To Discredit Journalists

The statements discussed in this paper clearly show the propaganda messages of the ruling party representatives towards the televisions that government doesn't like. The primary targets of these messages are "TV Pirveli," "Main Channel," and "Formula." The authority is making good use of the fact that the director of the "Main Channel" and the founder of "Formula" are members of the former government, thus trying to discredit them. However, the ruling party representatives still "boil in one pot" all the critical media outlets or journalists and label them "Saakashvili's televisions." No one is ideal indeed, and in some cases, the media even makes mistakes in covering various issues. However, the authority's generalization of any specific shortcomings or labeling all critical journalists misinformation spreaders attempts to discredit the media.

In addition, there is speculation in the name of Georgian society and the church, as if the televisions are fighting them, "psychologically abusing" them, et cetera. Therefore, the government deliberately downplays all media reports (by saying that the piece is fabricated) or attacks their sources. The government representatives try to discredit all critical information in the public's eyes through various labels or simply counter-attack them by recalling the past. Using the principle, "you were doing worse," - members of the ruling party try to make the public rely on emotions when judging specific issues and be less involved in the argumentative analysis of current events. At the same time, the Georgian Dream party is trying to instill distrust in the media by constantly demonizing those specific media outlets that are somewhat affiliated with the former government and sticking all critical voices to the United National Movement (UNM) party that actually have nothing to do with the UNM. Also, there are pretty serious accusations against the media by the authorities (as if certain media outlets are promoting a coup d'etat), which are spread only at the level of rhetoric for propaganda purposes.

By various accounts, in the modern world, except for Cuba, North Korea, and Turkmenistan, authoritarian regimes do not seek to control everything, to the complete subjugation of the mass media. That can be called "effective media control," where it is enough to control the primary sources, more or less control the agenda, and at the same time, discredit the alternatives. The pro-government narrative is still more prevalent in the media space than alternative views with such an approach. Government and pro-government private media are financially supported - they have more advertising (commissioned by the state and the private sector), while alternative sources often struggle to survive. That creates a quasi-commercial media environment where the governmental narrative always overlaps with an alternative thought. Today, the critical Georgian media is not compressed so hardly (although attempts to make this a reality are evident at some level). However, since the government does not have enough control (although it may wish to do so, refrains from the sharp reaction of the local and international community, or due to other difficulties), discrediting critical media remains the only solution for it.

Moreover, from a purely practical point of view, the government may even arrange a so-called "Icon of the Enemy" Media. On the one hand, it says that there is a pluralistic media in the country; on the other hand - any critical opinion, any story that describes its misdeeds, immediately declared "perverted," "Saakashvili supplement," "anti-Christian" media fabrication. In such ways, distrust of the media is aroused through propaganda labels. Such attempts harm the media environment and the democratic process in general. 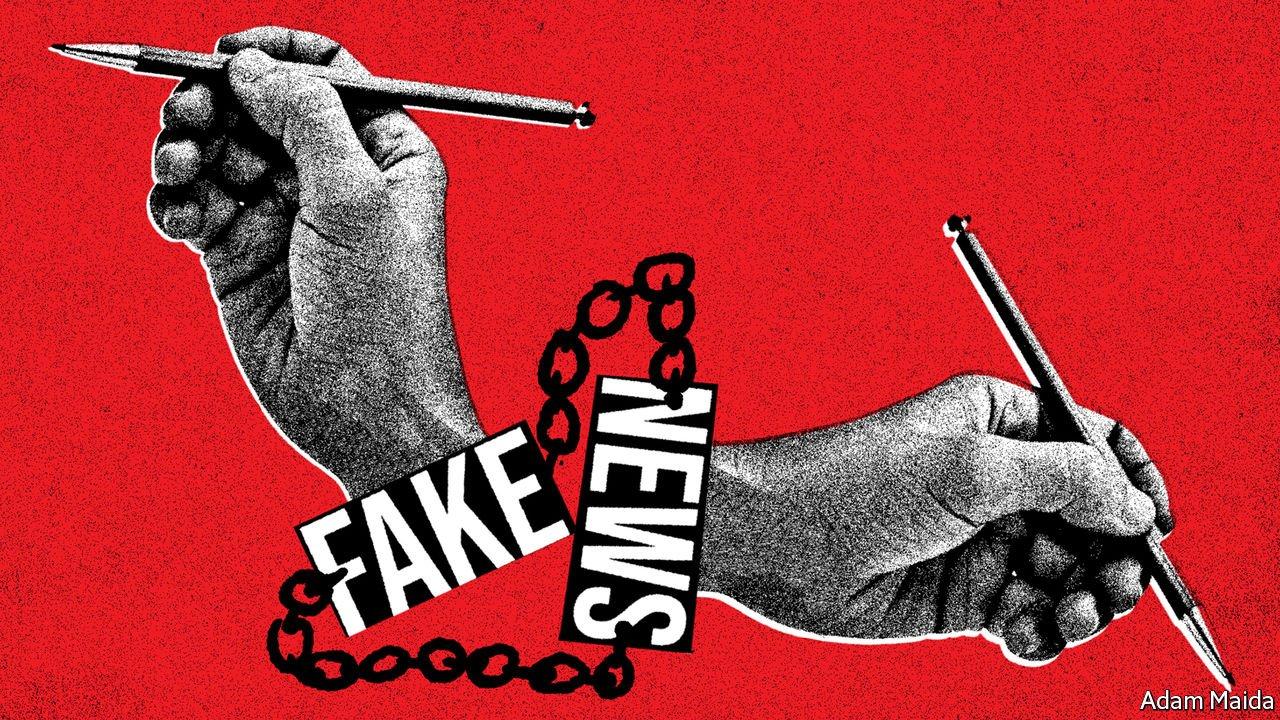 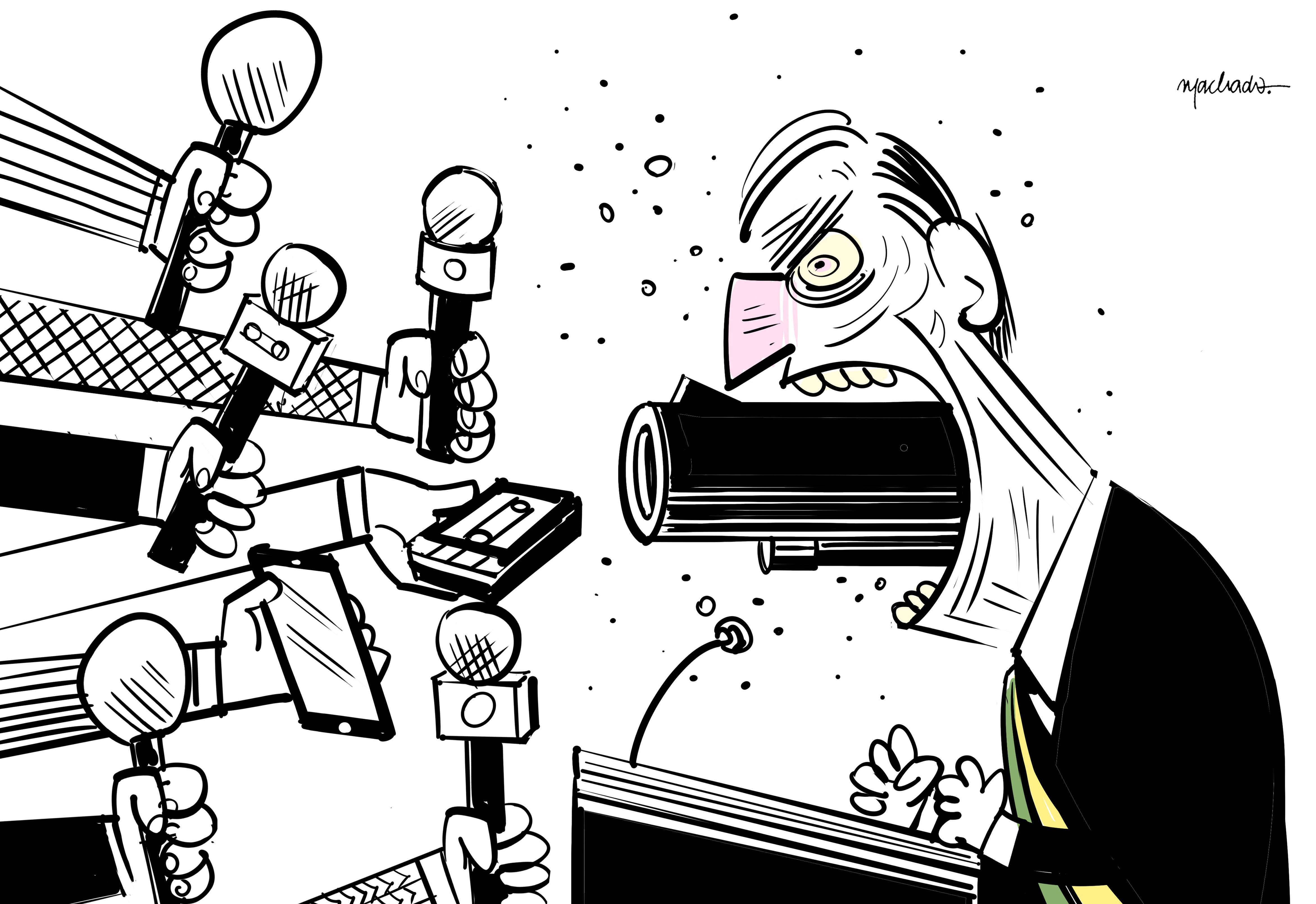 Aggressive, Propagandistic Rhetoric From the Government of Georgia Towards the Media - a Tried And Tested Way By the Authoritarians To Discredit Journalists