Today marks 100 years since the Soviet occupation. On February 25, 1921, Tbilisi was occupied by the 11th Red Army and the independent Republic of Georgia became part of the Soviet Empire. The first democratic republic of Georgia existed in 1918-1921 and, despite its short term of freedom, was by all accounts a human rights-oriented, democratic state with legal values.

Presentation of the Research Paper: "Public Rhetoric of the Georgian Government - A Mini-Model of Russian Propaganda" 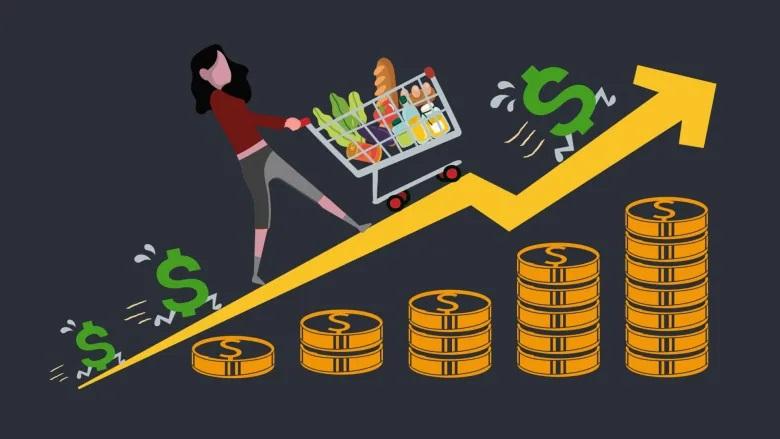