Restriction of Freedom of Expression in the Name of Fighting Hate Speech?

Legislative changes initiated by the Communications Commission shifts an important aspect of self-regulation of TV and Radio broadcasting - hate speech - to regulation. According to the Commission, the bill is still based on media self-regulation, although the record that complaints are considered by the administrative body certainly casts doubt on this view and gives the impression that there will be unjustified interference by the authorities in media activities. The practice we have studied shows that the dangerous tendency of media regulation is often transformed into self-censorship of the media and / or censorship by the government, which in turn restricts freedom of expression.

The main argument of the Communications Commission is that it tries to bring Georgian legislation in line with the requirements of the European directive, although the analysis of the directive shows that it does not oblige us to specifically regulate the issue of hate speech. It should be also noted that the directive itself is the subject of widespread debate in Europe and, in some cases, is considered an outdated regulation that interferes with the technical and financial part and, generally, in the content of media. Even in the wake of this interference, no concrete results are seen, other than restricting freedom of expression.

When we talk about eliminating hate speech, ensuring media ethical standards, protecting a person's privacy from unjustified interference by the media, it is enough by a concrete person to fight for their own rights in a country where the judiciary is functioning properly. Therefore, the goal of the Government of Georgia should not be the introduction of a new media regulation, but the provision of a proper judicial system, where each citizen will be able to protect their own interests. Finally, an attempt by the authorities to confuse the problem of disinformation and hate speech unintentionally or deliberately (the solution of which it considers to regulate this field), raises the suspicion that the regulations will be used against critical media. 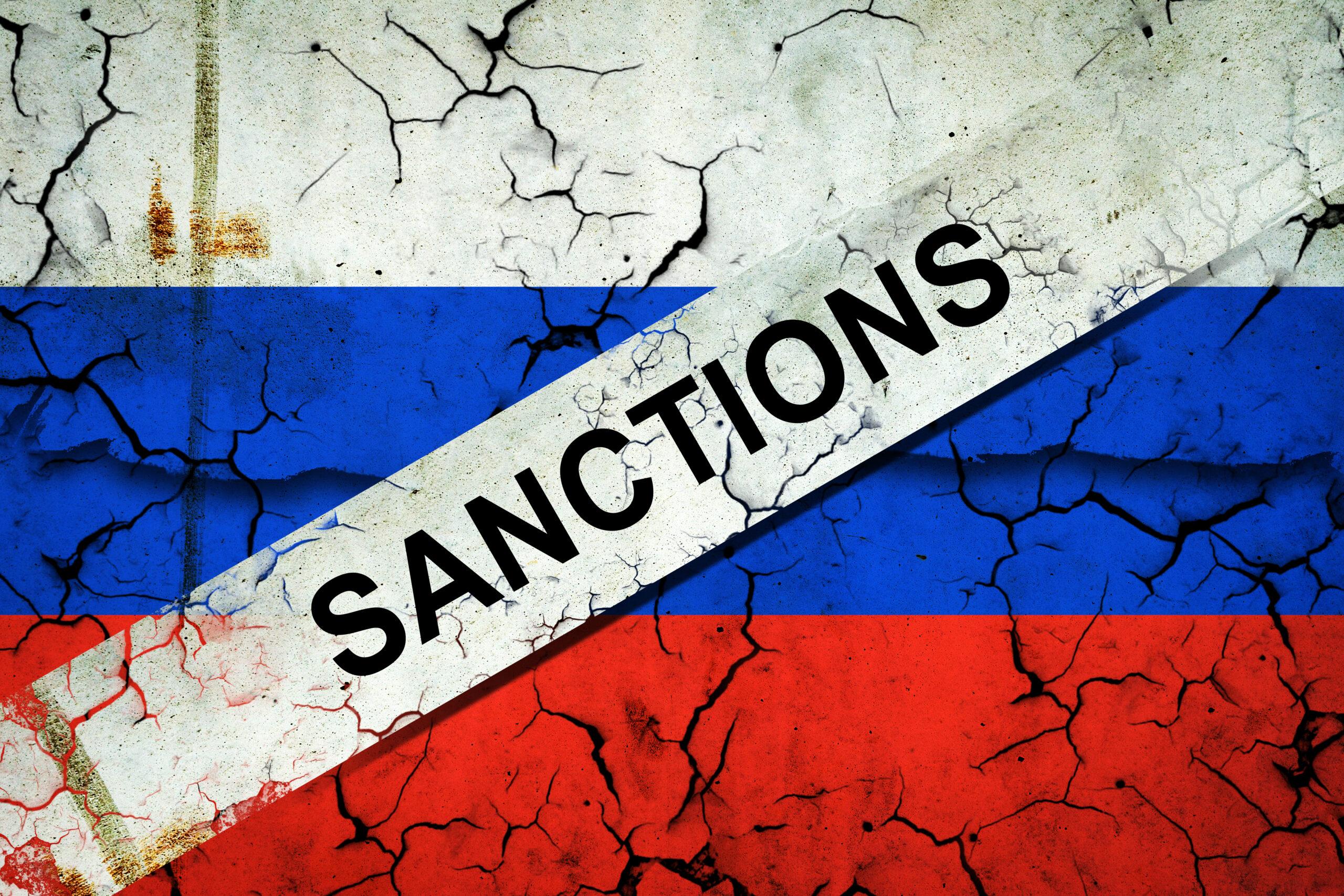 Russia's Economy: the Effect of Sanctions 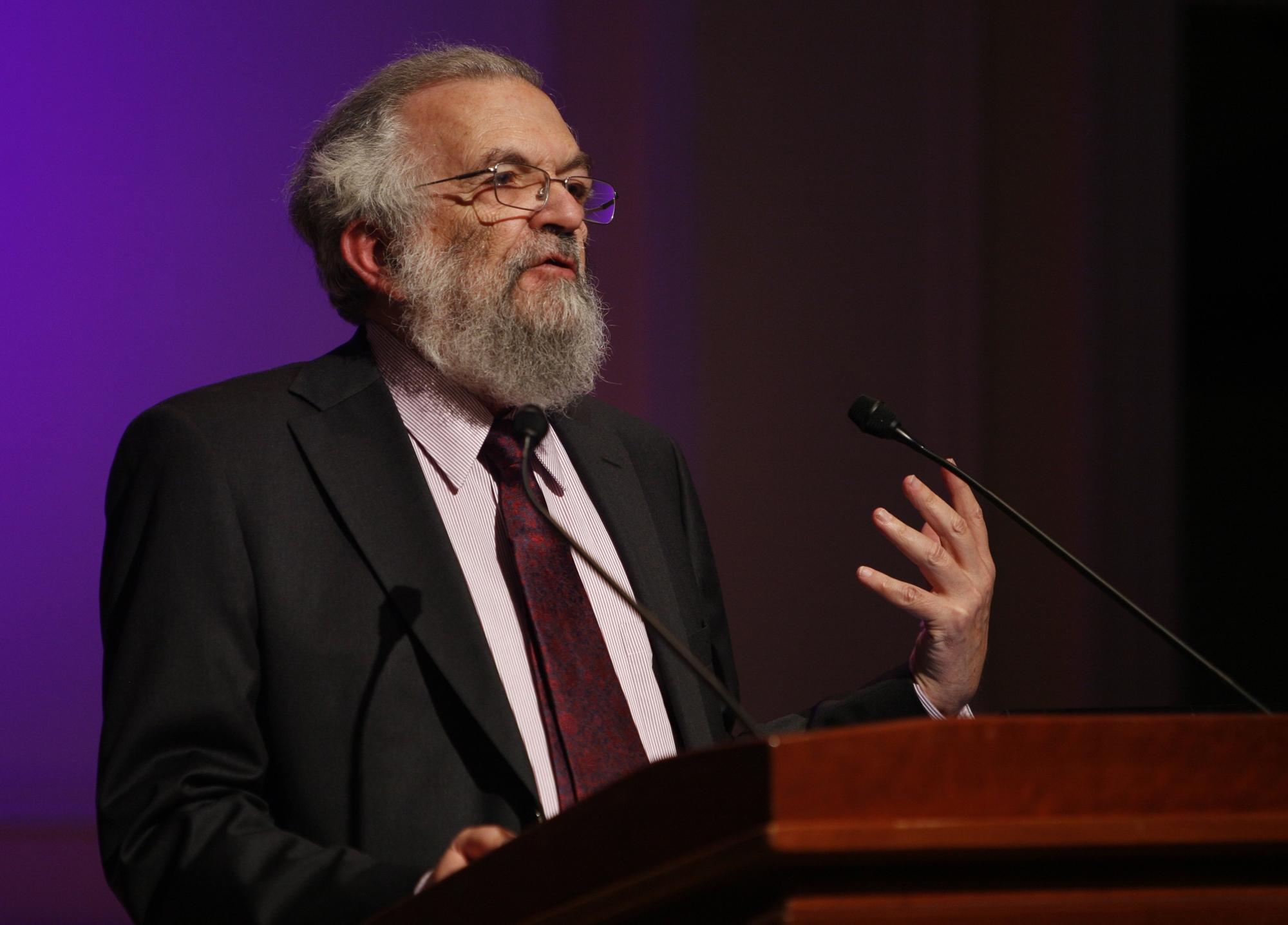 Joseph Raz and the Value of the Rule of Law