The purpose of this article is to answer the central question - does fiscal decentralization lead to an increase in corruption? We attempt to answer this question through the economic theory of crime and the Leviathan hypothesis. However, before that, we discuss the phenomenon of corruption itself and the issues related to its quantitative measurement. Based on the two theories we have presented, we have shown that the actual level of corruption is not expected to increase during fiscal decentralization. Conversely, under other equal conditions, it is expected that its actual level will decrease under decentralization. Based on this, we have discussed the channels of decentralization impact on corruption. Decentralization means participation in the decision-making and enforcement process at the local level, the existence of more control mechanisms. Consequently, the likelihood of revealing a corruption case on the ground is higher. Given the inevitability of punishment, the high probability of disclosure increases the costs of corrupt activity. On the other hand, in the decentralization of taxes and expenditures, government intervention and the size of the public sector are reduced, reducing the benefits of illegal activities. Finally, in the context of decentralization, the net benefits of corrupt activity are diminishing, which is a deterrent to such activity. 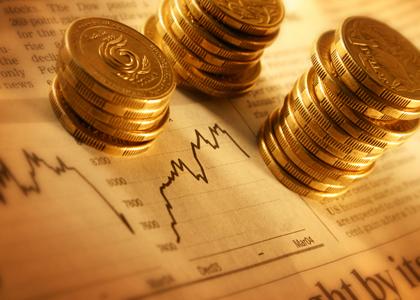 Estimating the Size of Government 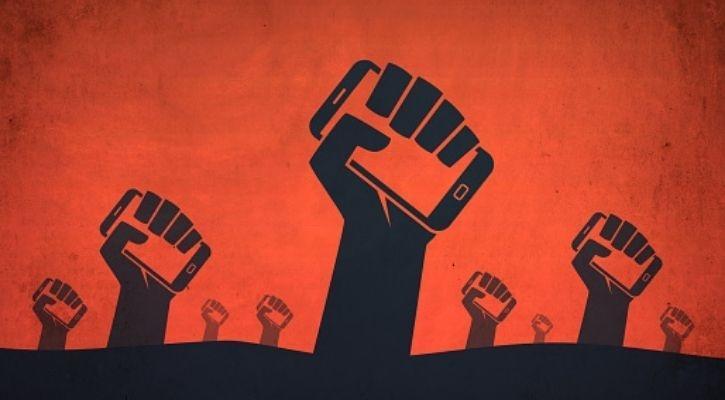 How Free is Internet in Georgia and How Sustainable is That Freedom?